Floral prints can change your look in an instant with their brilliance and cheerful vibrancy.

It is one trend that has remained consistent over the years and will most likely never go out of fashion. So you can be sure that your floral outfits will never be old fashion.

There are several ways you can look great in one, from trying a simple dress to an elaborate two-piece design.

The one rule you should bear in mind when picking your floral print is that there is never such as thing as too much colour when it comes to this fabric, so feel free to explore.

Here are 12 ways you can style them.

1. A chic midi length dress with a plunging neckline will leave you feeling super feminine 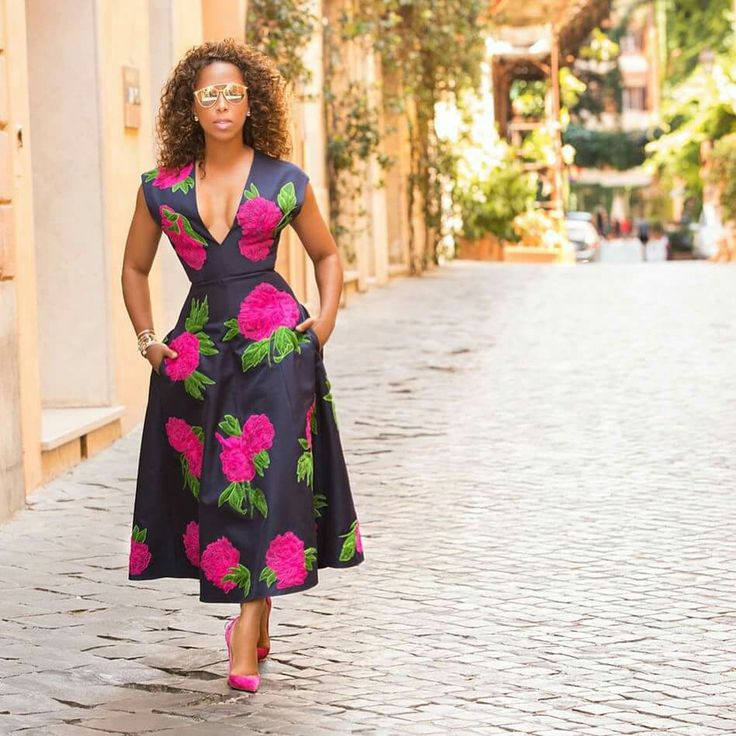 2. Slay in a floral jumpsuit too 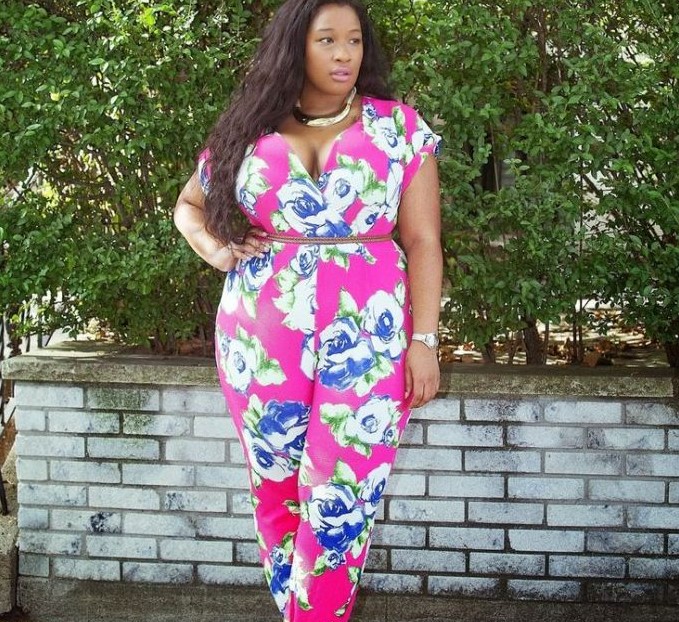 3. Or this jacket and short style for the festive season 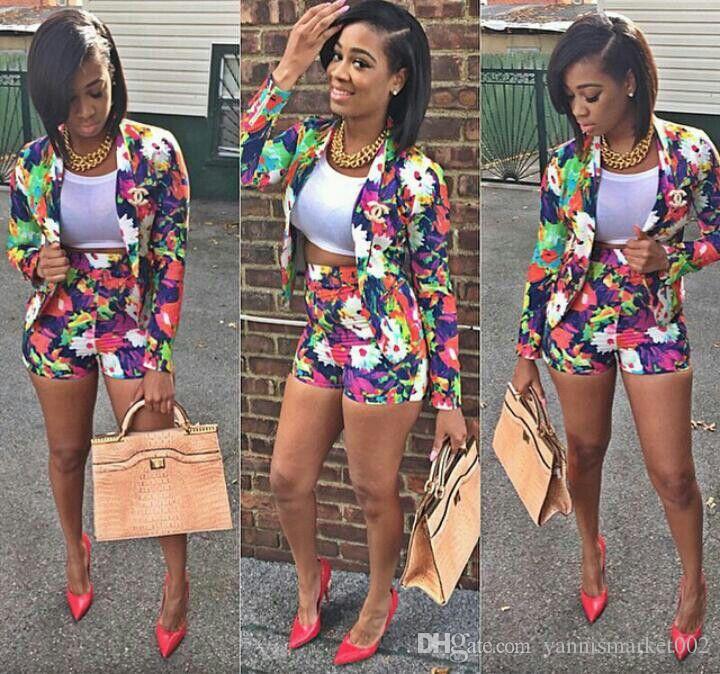 4. Its hard not to love this flared skirt 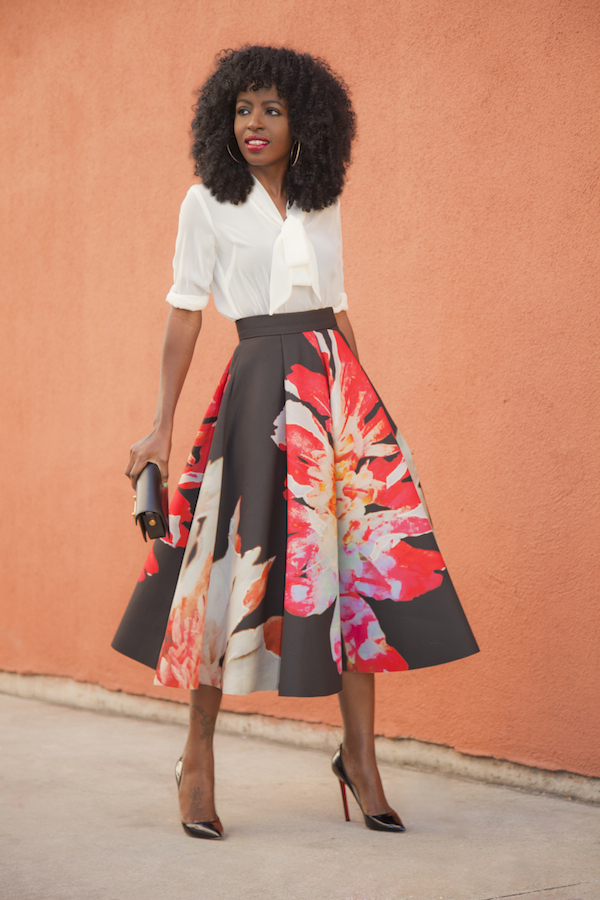 5. Anyone would look stunning in this maxi design 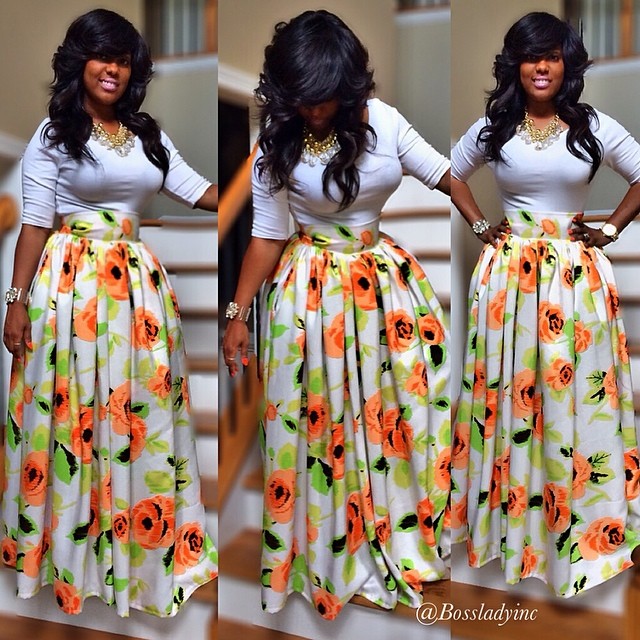 6. Rita Dominic’s look in this dress is all the motivation you need to get a floral dress too 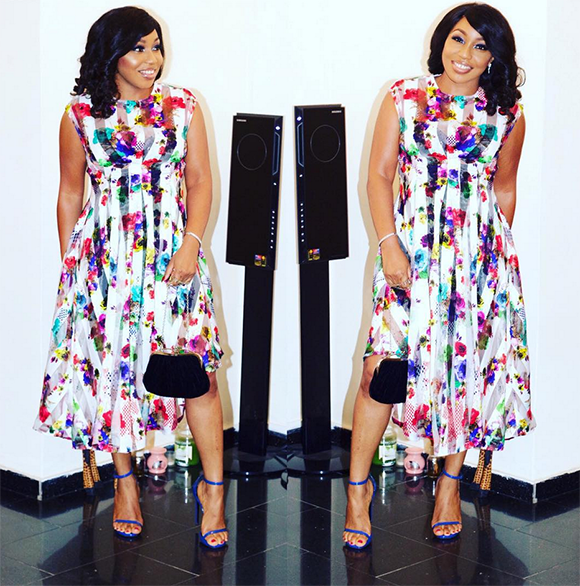 7. This dress would do for a lunch date this season 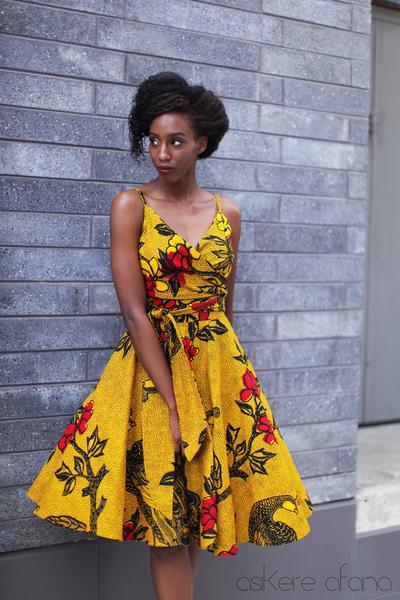 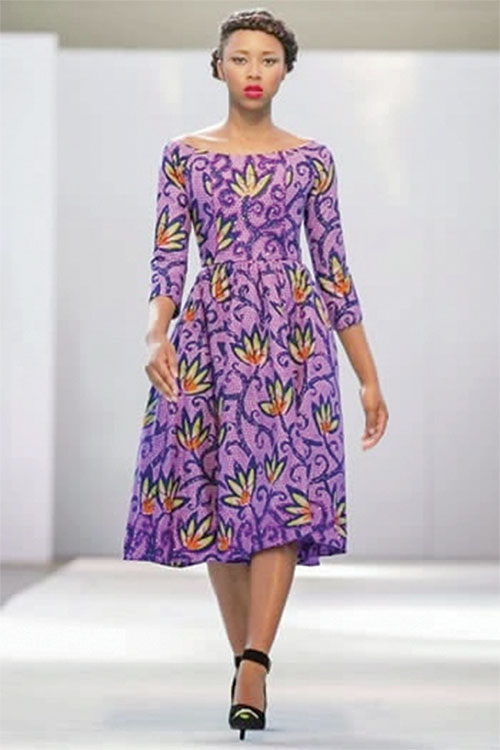 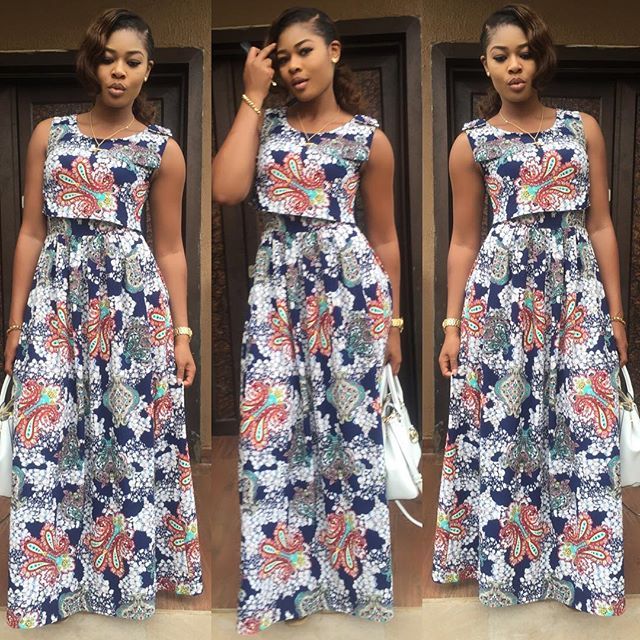 10. A stylish floral cloak like this goes well with denim 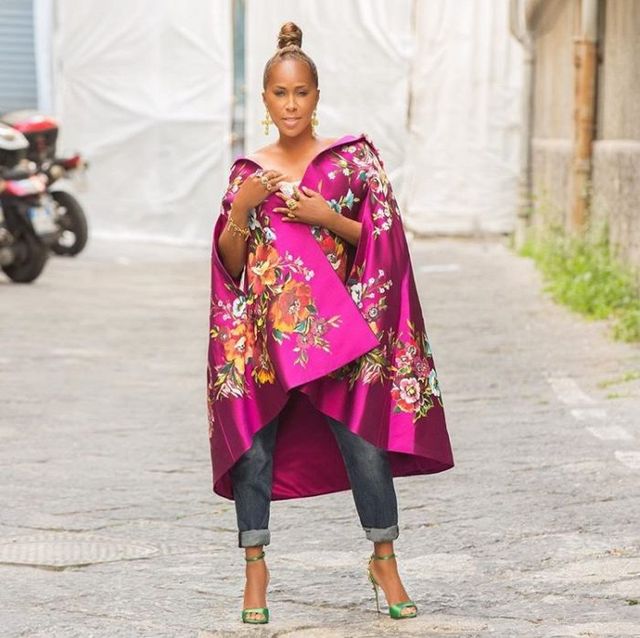 11. Stripes on floral, anyone? 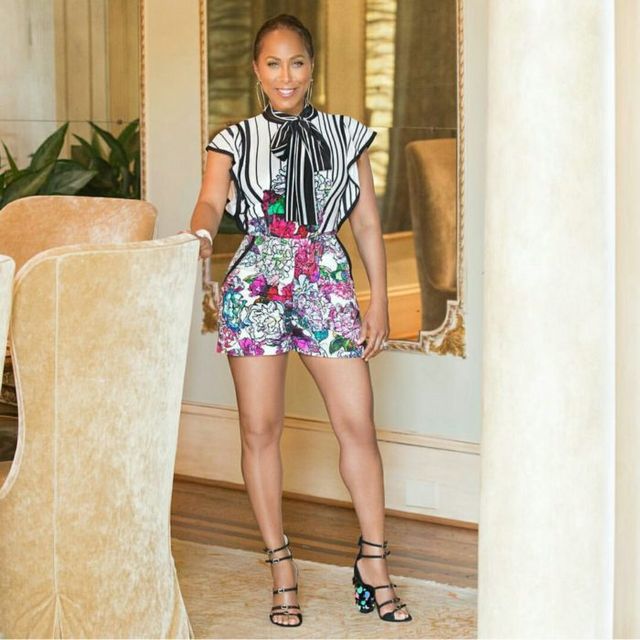 12. Pair a floral patterned trouser with your jackets and get ready to slay 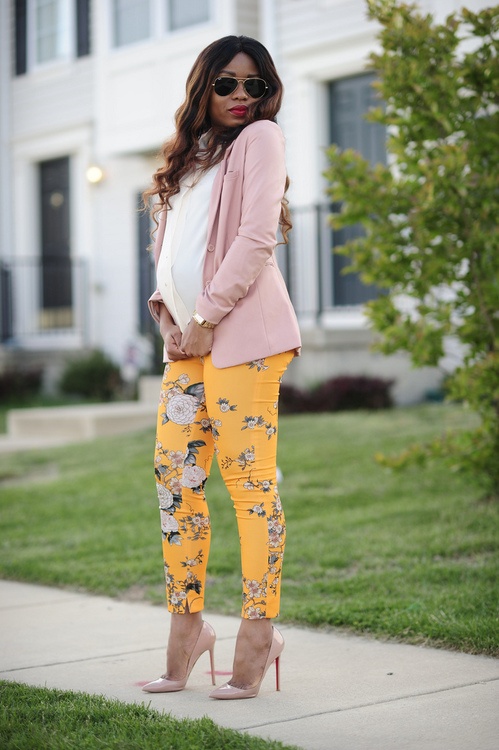