Christmas is here again and as the tradition, celebrities make it a point of duty to make cards with their loved ones.

From Mercy Aigbe to Funke Akindele, Mercy Johnson, Tonto Dikeh, here are some of the cutest celebrity Christmas 2019 family photos.

Check out some of them below. 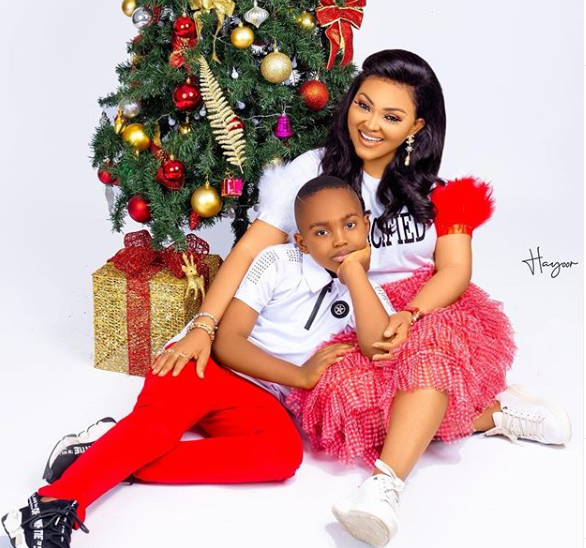 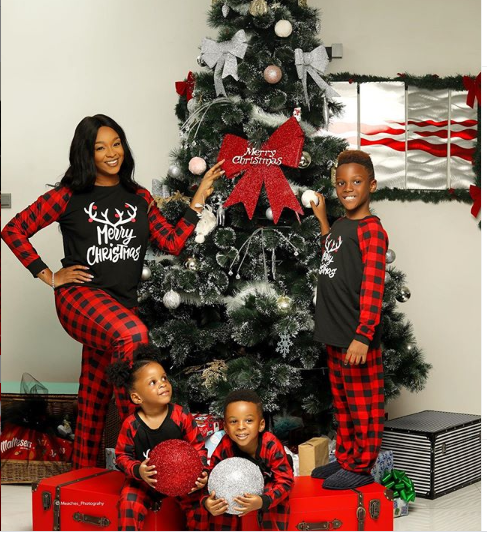 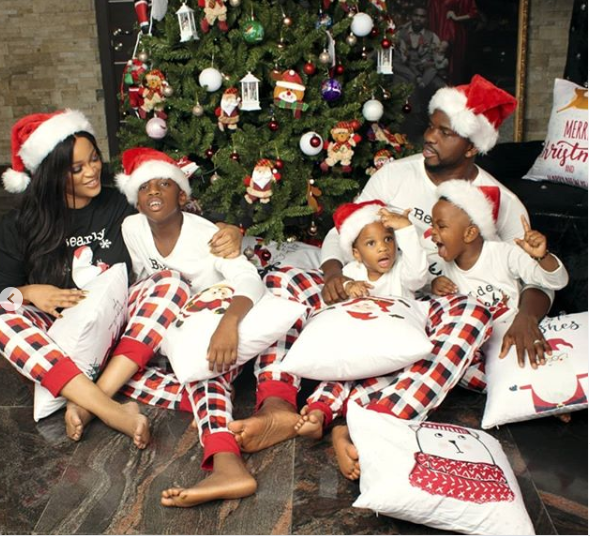 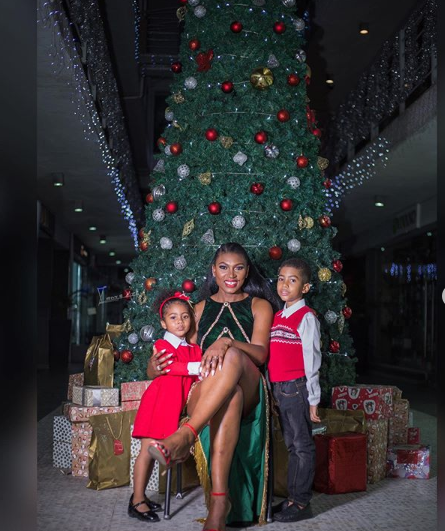 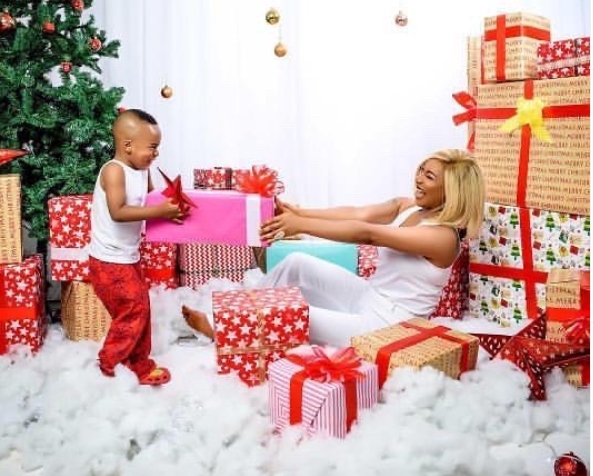 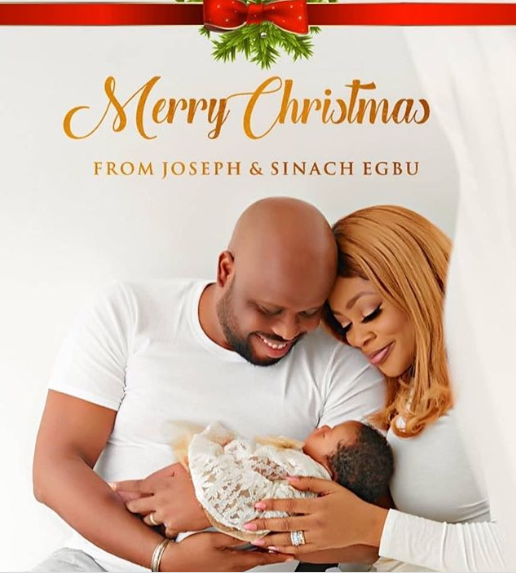 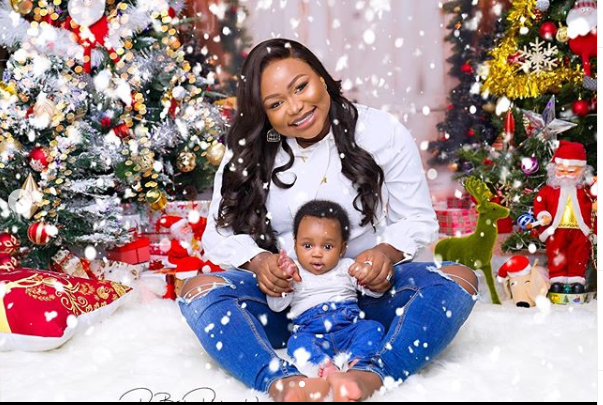 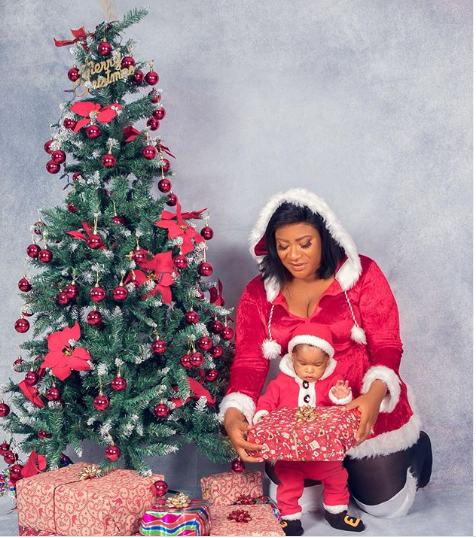 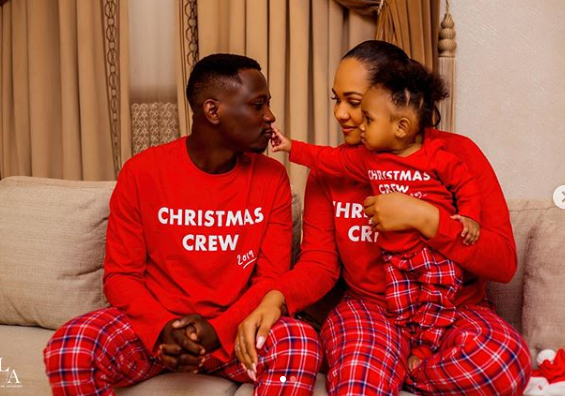 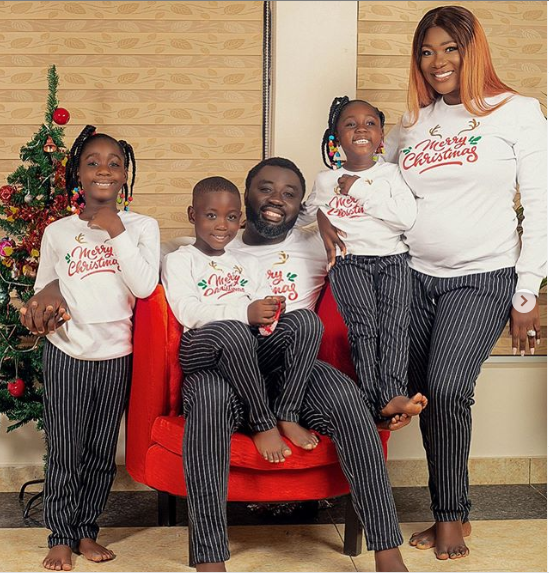 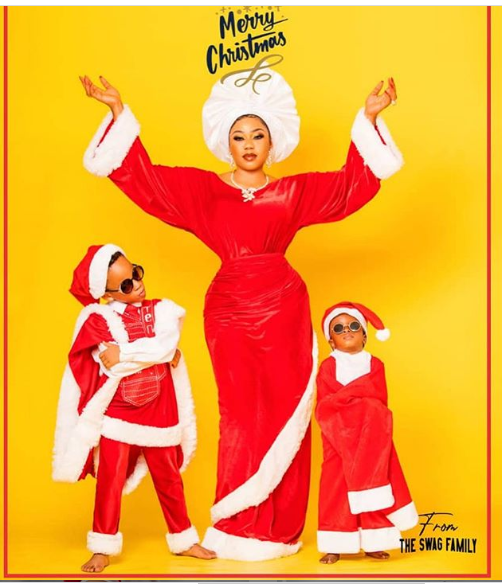 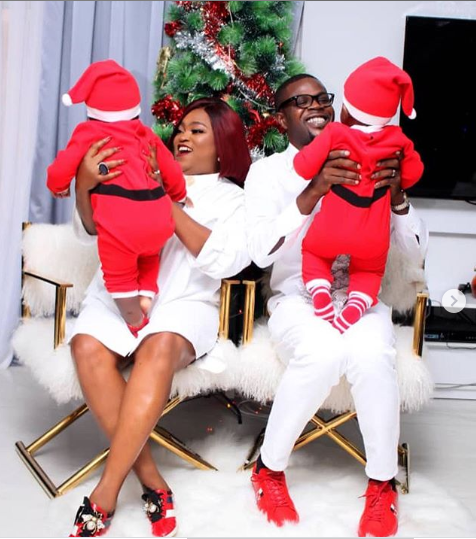 Remininse: the rapper with a super acting skill