It’s barely a few days into the new year and Anita Joseph is already trying to break the internet with her latest nude video.

The movie star took to her Instagram page on Thursday, January 2, 2020, where she shared a video of herself in a bathtub naked. She went on to caption the video with a quote that had to do with an advert.

However, since she posted the video on her Instagram page, it has been received with mixed reactions.

For some, they would do anything to have her kind of curves, date her or even just be around her, while for others, they expressed their disappointment at the actress’s decision to post a nude photo on Instagram. 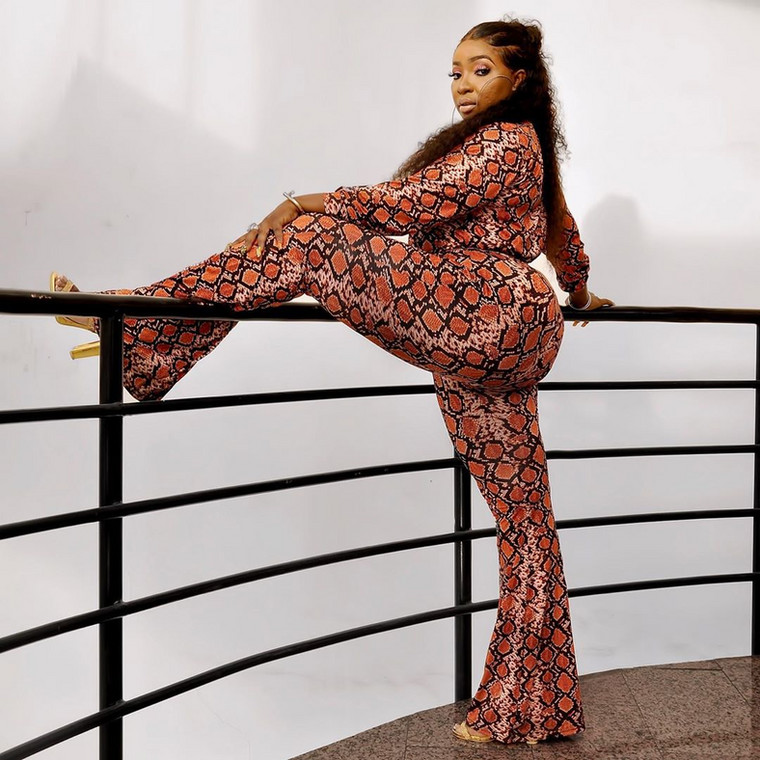 This is not the first time Anita Joseph will be posting a nude video on her Instagram page. However, she has never been shy to show off her curves or dismiss those who have tried to drag her.

Anita Joseph and her bragging rights… 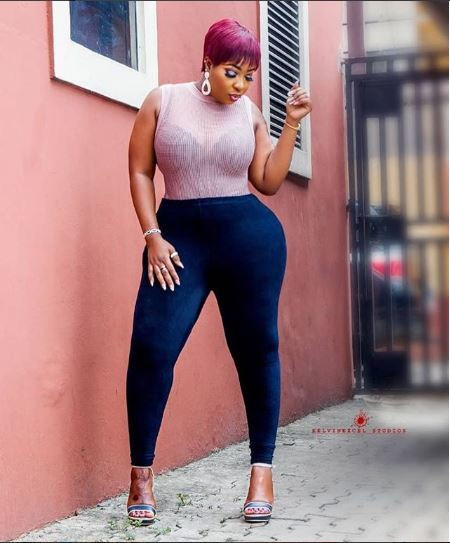 Nobody is going to make you feel better about yourself other than you and that is exactly what Anita Joseph said after she revealed that she isn’t only a snack but a full bakery. The sexy and voluptuous actress made this known via her Instagram page on Tuesday, September 4, 2018, where she shared a very hot photo and captioned it with the quote. 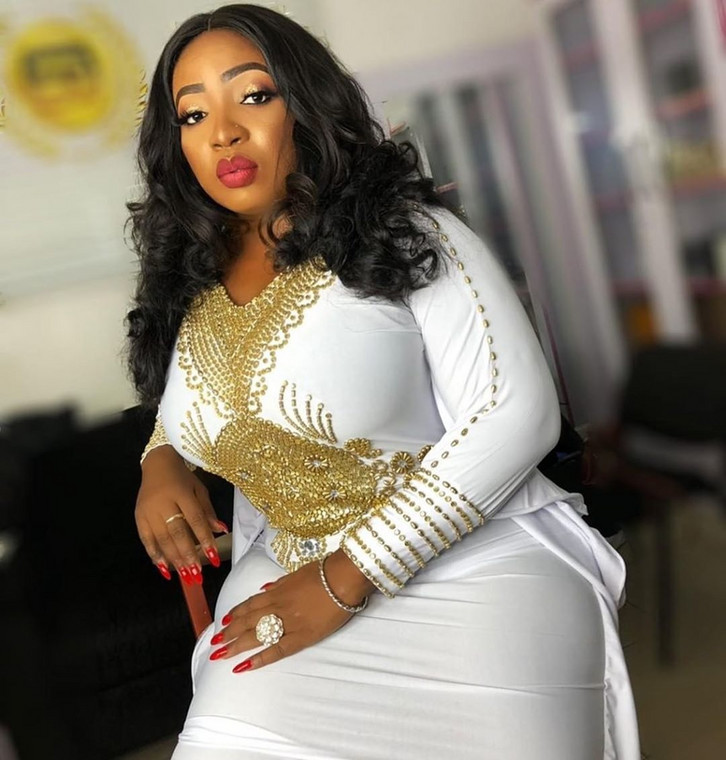 “Am not only a snack Am a full bakery Take care of Me and I will feed you 4eva .” One thing is for sure, Anita Joseph is sending positive vibes out there and we love it when celebrities take out time praise themselves.