Outstanding actor and producer Kunle Afolayan is getting set to release a new project titled “Citation”, which will hit cinemas across the world later this year.

One of the new talents that will grace the forthcoming film is fashion and travel blogger Temi Otedola.

Temi shared the exciting news on Instagram alongside photos from the press conference. She wrote:

Words cannot express how excited I am to finally announce that I will be starring in ‘Citation’, legendary filmmaker Kunle Afolayan’s next feature film. Humbled to be shooting alongside legends of film in my on-screen debut. #Citation

Temi will be starring in the movie alongside Haitian-born Hollywood actor, Jimmy Jean Louis, Sadiq Daba and Gabriel Afolayan among others.

“Citation,” written by Tunde Babalola, is about a university drama surrounding a female postgraduate student who has to find a way of dealing with the awkward situation of sexual harassment from a popular male lecturer.

It will be shot in Nigeria, Senegal and Cape Verde.

Check out photos from the press conference below. 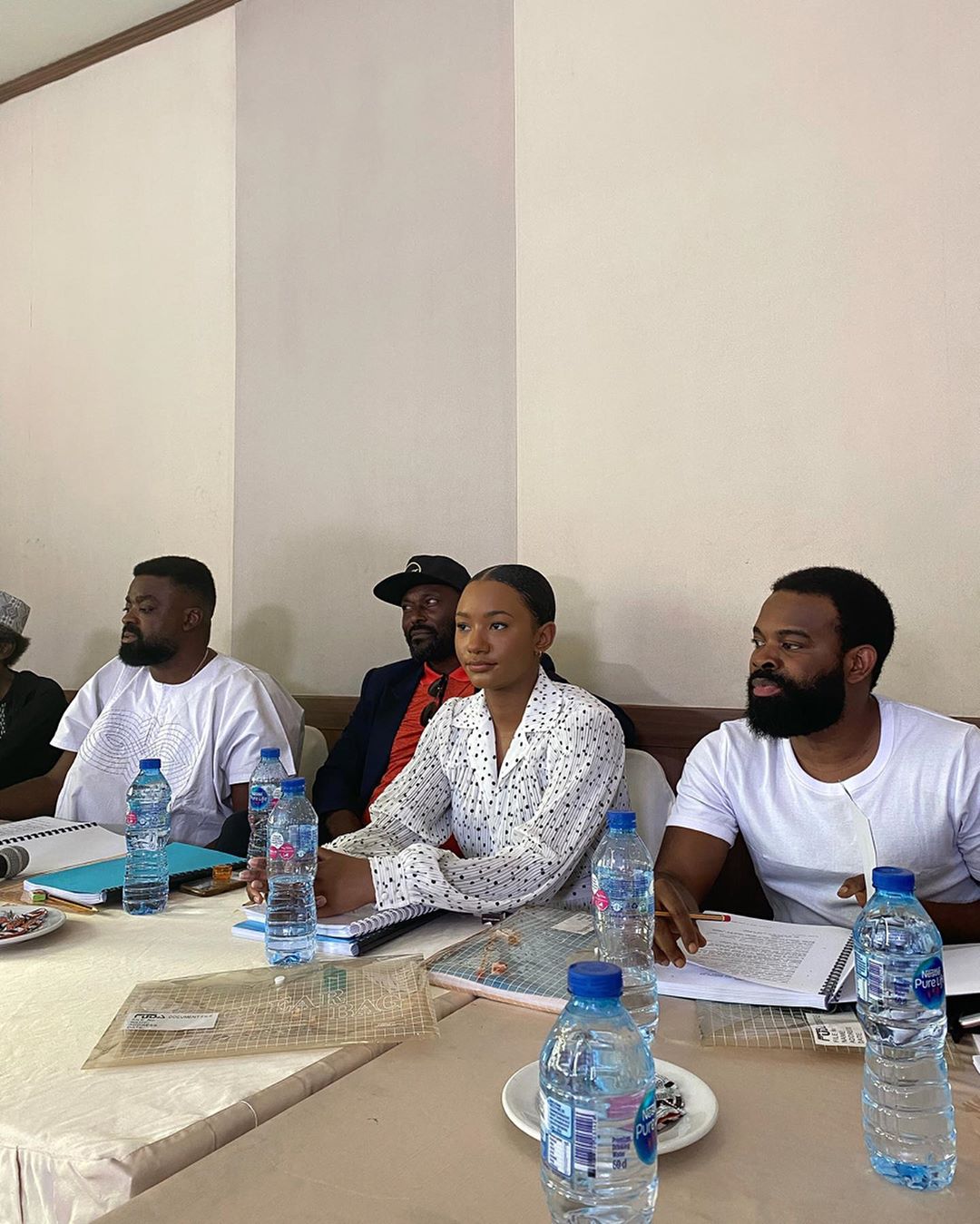 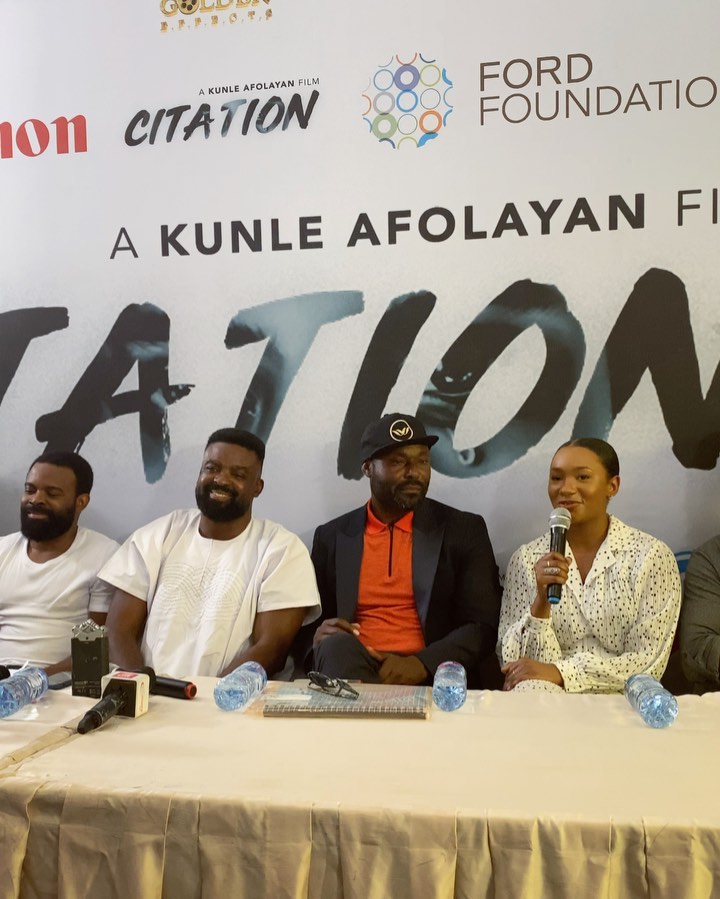 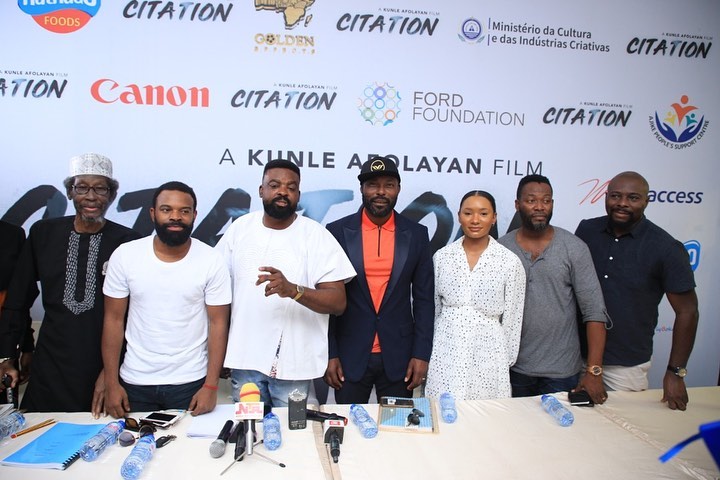 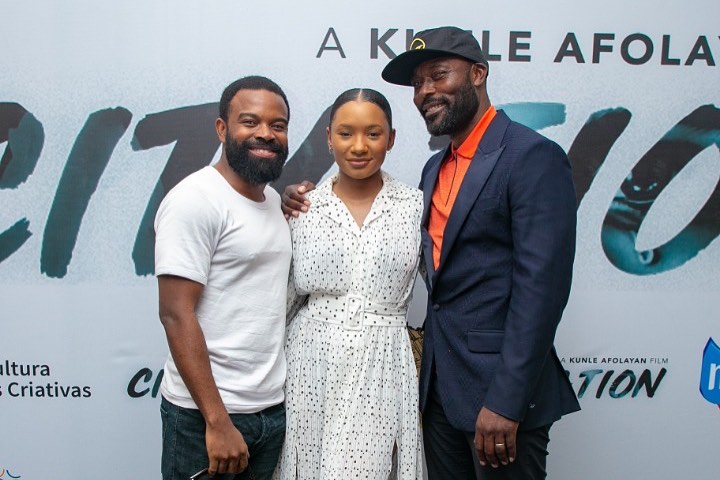 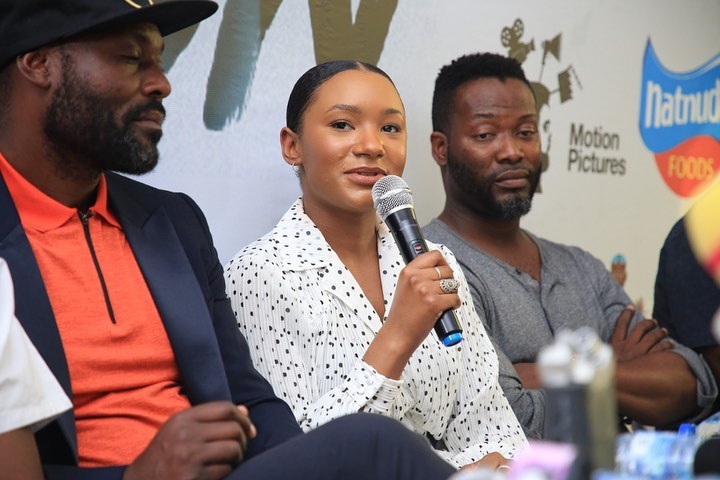