Are you always wondering how people always look classy and chic and you just don’t get it right when you try?

Do you want to impress the people around with your style and fashion sense?

Do want that dream of being picked as a fashionista and style icon to come true?

Then you need to step up your game and improve your fashion sense. Fashion is important to everybody, no matter how small the interest is because that is how you make your statement.

Fashion also gives confidence. You will have your head high with confidence if you love what you are wearing.

The new year offers you a chance to change, rearrange, restructure, and remove some things away from your life. So upgrade your fashion this year with these style tips.

1. Know What To Wear and What Fits 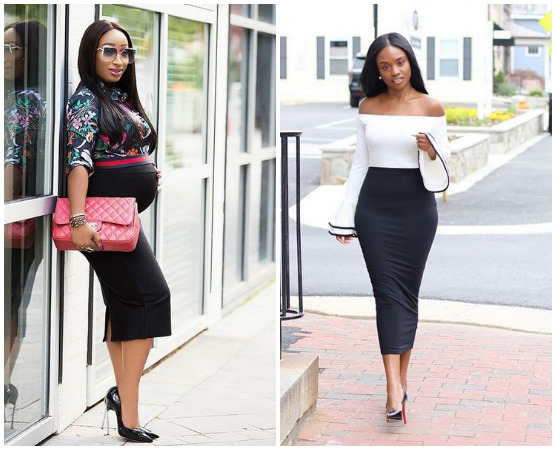 The first thing you need to know is your body type and what fits you. Whether you are slim, plus size, short, tall, or round, know what kind of clothes you should wear. You can do a regular measurement of your body to know what size to wear. No style is restricted to a particular figure. It’s all about getting the right size. 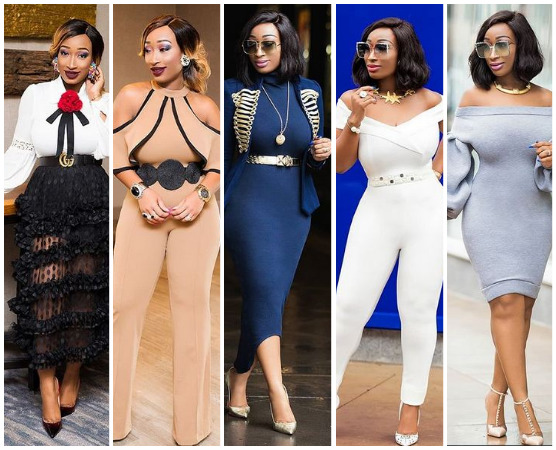 You should have a catalogue of clothes you like. More like we have today, have an album of pictures of styles that you like, that would guide you and help improve your fashion sense.

3. Know How To Match Colours 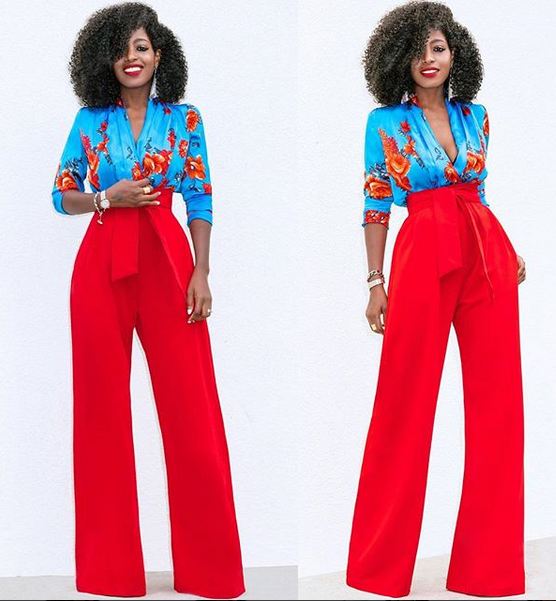 This is very important because if you don’t get the colour right, then the outfit doesn’t go. You shouldn’t also stick to safe colours, you can do take a little risk and mix things up. Don’t worry, you know you got it right when people nod their heads in appreciation of your work. 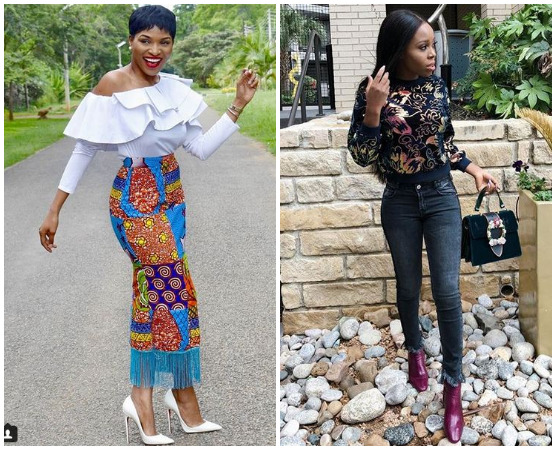 You have to be up to date with what is trending in the fashion world. Is it the off shoulder, bell sleeves, monochrome gowns and other trending styles?Social media and the internet has helped with keeping people updated on the latest trends, so don’t be left behind. 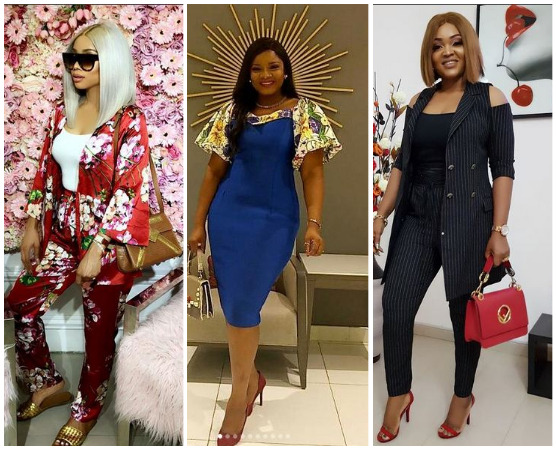 Following a style icon is essential because you will be able to know what to wear and how to style them. Style icons like celebrities, fashion critics, fashion stylists, fashion influencers, and others in the fashion industry have access to early trends and even start trends. Follow a style icon that suits you and your personal taste. Your fashion sense will be sure to dial up by 100% when you do that.

6. Create Your Own Unique Style 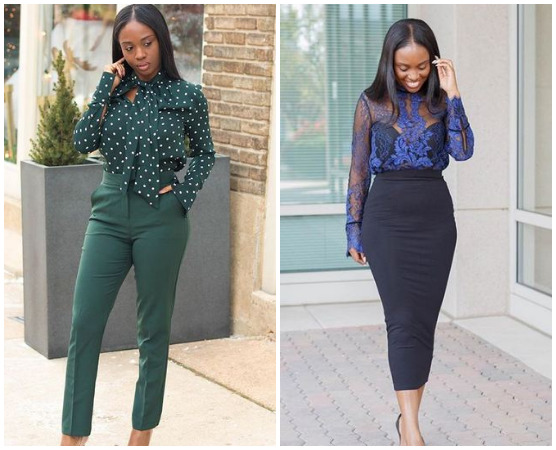 Following a fashion icon will help create your own unique style because as you become more fashion savvy, you start to realize that you have your own style. It could be a more classy look you prefer, or a fun playful look which means more colours in your wardrobe, or a bohemian look that does more of flowing dresses and prints. Each is lovely and you shouldn’t change your personal style, just improve it. 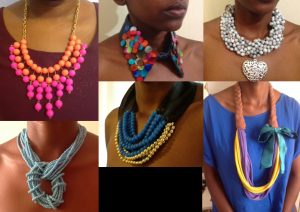 Using matching accessories more to improve your fashion sense. If you are not really into jewelry, you can keep it simple with hairstyle, hairpins, broaches, or even your wristwatch. They all matter when it comes to improving your fashion sense. And if you are into all those things, make sure to let them work together with your outfit.

THINGS YOU SHOULD KNOW BEFORE CHOOSING YOUR BRIDESMAIDS