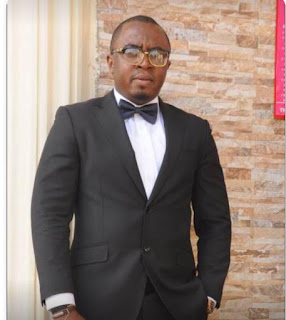 A social commentator, media entrepreneur, and Secretary General of the Nigeria Bloggers Forum, Ikechukwu Nnamdi Anyaegbudike has blasted African Politicians on the problem the continent of Africa face.

Mr. Ikechukwu Nnamdi Anyaegbudike who is also a foremost international education consultant said Africa has everything to stand ahead of every continent globally, both natural and human resources – but he blames leadership as Africa’s greatest impediment.

We need to start grooming these young Africans towards reinventing the Africa wheels. Our problem is not the youths, our problem is how to project the youths in harnessing these resources. Our Politicians are used to policies that favours their selfish interest, they have never been interested in creating policies that’ll engage the Youths in the process.

So we need to consider developing more Leaders instead of Politicians. We are still playing immature politics here in Africa. The original templates has been crafted around divide and rule. We are heading for self destruct if we do not take actions immediately.”, Ikechukwu concludes. 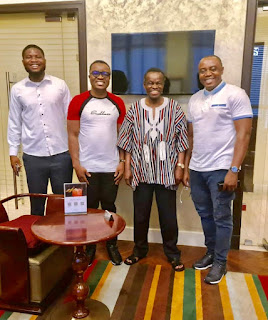 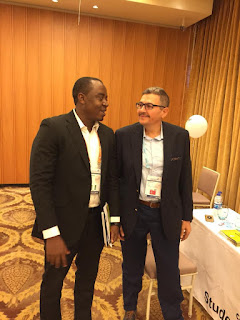 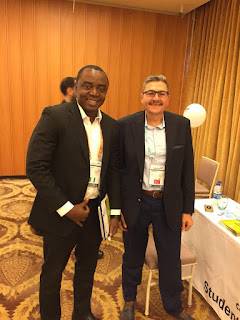 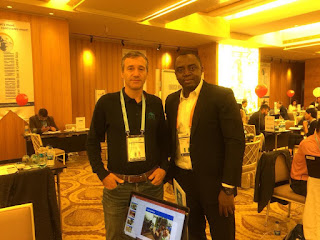