Picking the perfect gift for a loved one is undeniably a struggle but one thing almost everyone in this digital world will appreciate is something techy. From the latest Game Boy for the video game enthusiasts, to the perfect lenses for the budding/professional photographer, we have carefully curated the best tech gifts to give this holiday season!

Most of us are Apple loyalists and have varying apple products from the iPads to iPhones to iWatches and we undeniably keep tabs on the latest Apple releases, especially the latest iPhones in the market. While some people automatically upgrade once a new iPhone hits the market the rest of us simply add it to our wishlist hoping to be gifted, or save up for it. If your partner/friend/sibling falls into the latter category, a new iPhone is easily the perfect choice to go with this gifting season, if it’s within your budget, of course.

While a fair amount of us fancy ourselves to be photographers thanks to the latest phone camera technology which lets us take amazing pictures with our smartphones. Actual photographers know that the art and craft itself is one which requires not just skills but also the perfect tool like the Olympus PEN E-PL9. The Olympus Pen E-PL9 is one of the latest cameras which fall under the category of mirrorless cameras – cameras which are smaller than your average DSLR but tend to take better pictures than most DSLRs. The Olympus PEN E-PL9 is perfect for people making the switch from smartphone photography to camera photography.

Like me, most kids have very fond memories of playing with their PS1 and PS2 and we’ve carried this love into our adulthood and teenage years. If you have a sibling or child or even a partner like this then honestly, few things would make them smile like gifting them the Nintendo Switch consoles.

Also, for the Apple lovers as well as everyone who just loves a handy gadget that keeps you updated and has most of the functions of your iPhone but hardly lets you get distracted. The Apple Watch Series 3 is a perfect gift for just about anybody regardless of age. 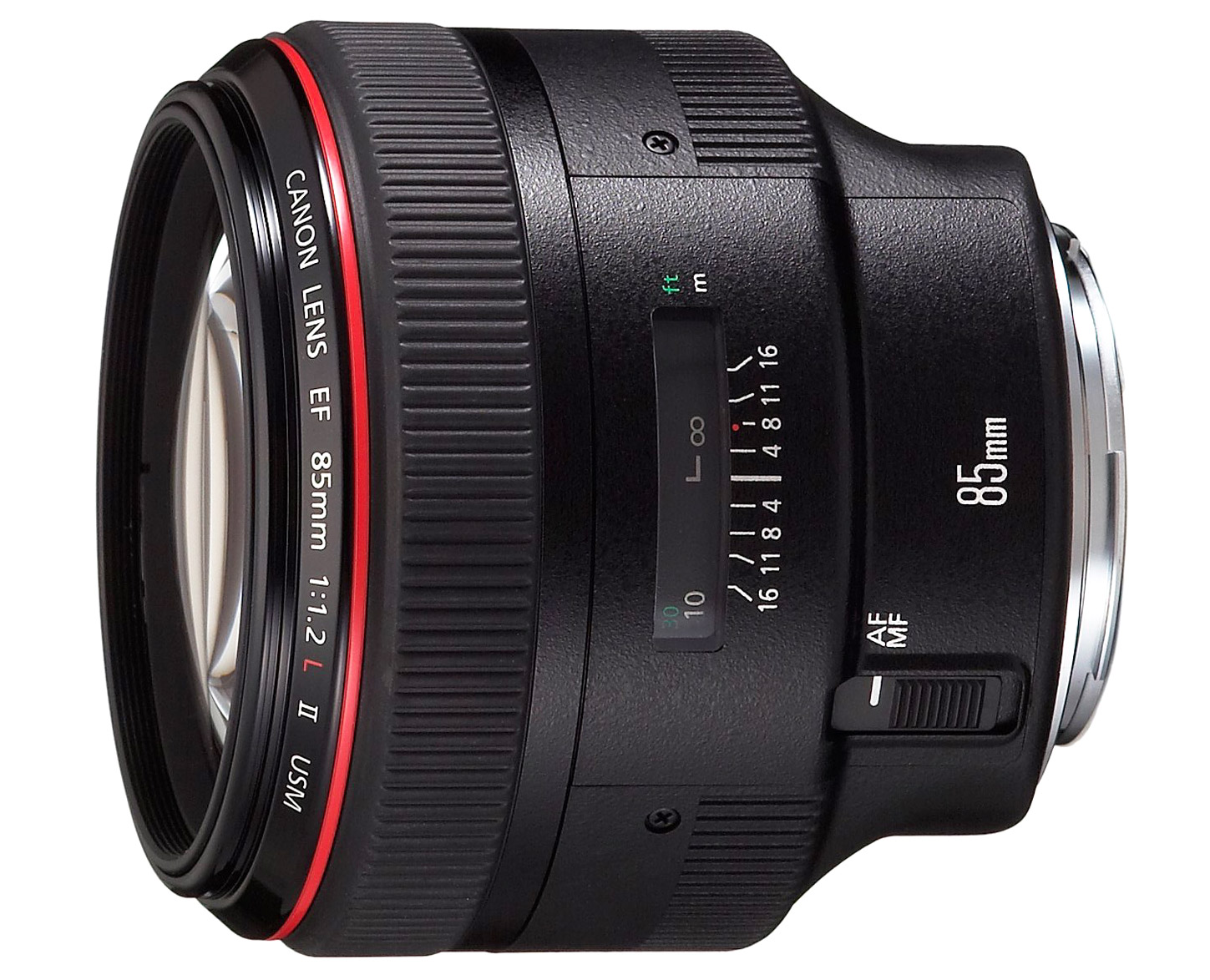 BMW has created the world’s blackest car, and looking at it is like ‘staring into a void’

Five best places to consider installing CCTV in the home

2,224 thoughts on “Amazing tech gifts to give out this holiday season”