A lot of women get stuck in what style to make for their wedding gown during planning. Picking a style can be stressful as well as exhausting.

Most people do not go for off-shoulder because they think it’s too revealing. With these photos, you will consider picking an off-shoulder style for your wedding gown ranging from ball to mermaid tail style.

Have a look at the styles below.

1. This style will definitely have all eyes on you 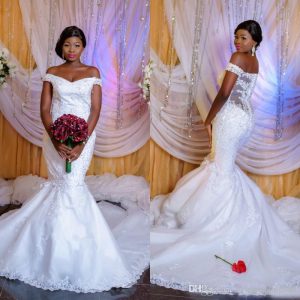 2.This style will make your groom fall in love again 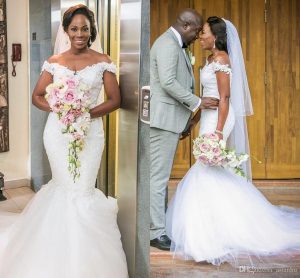 3.If you’re a fan of ball gowns, this style is perfect for you 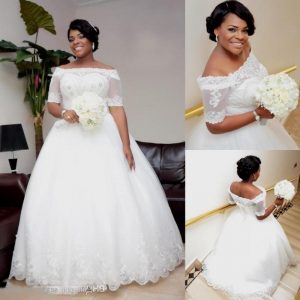 4.This style is classy and beautiful 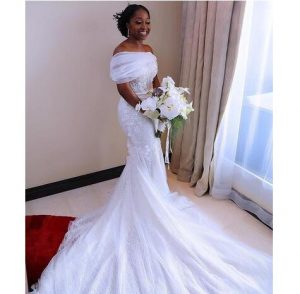 5.This is a style that will help you make your big day memorable 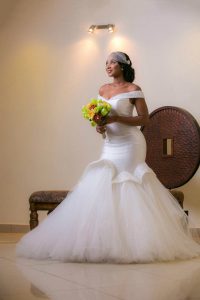 6. This laced style will suit you perfectly 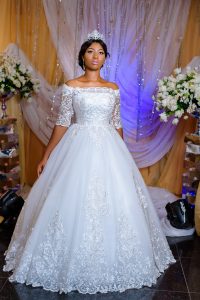 7.For a modest look, this style will do justice to your envisioned style 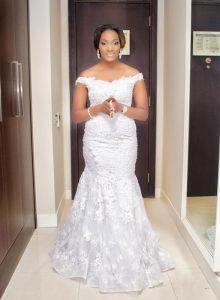 8.You can decide to go off white with this style 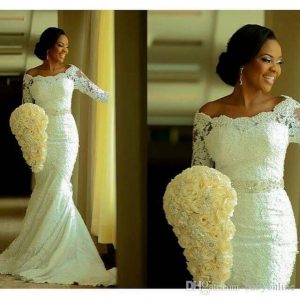 9. For a cool and fashionable look, this style is recommended 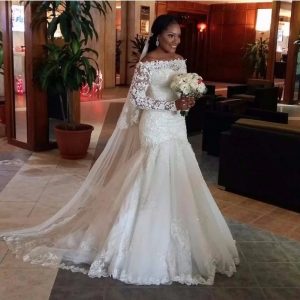 5 Outfits You Shouldn’t Be Caught Wearing To A Wedding

1,351 thoughts on “Are You An Intending Bride? Let These 9 Off Shoulder Wedding Gown Styles Inspire Your Choice”