She defeated 21 other contestants in a keenly contested competition which saw Miss Angola, Daniela Lopes, emerge as first runner up and Miss South Africa, Ethel Maimela as second runner up.

Irene is a level 300 Mathematics and Computer Science student at the Jomo Kenyatta University of Agriculture and Technology.

It is part of the activities of the Carnival Calabar holding in Cross River State.

Watch video of her crowning moment below

The winner of #missafrica2019calabar is Kenya’s Irene Ng’endo Mukii. Please congratulate your new 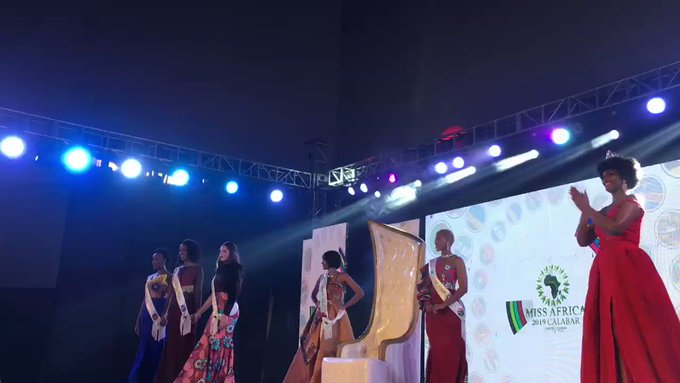 19 people are talking about this

40 Girls To Compete On 1 Stage For 1 Crown! 43rd Miss Nigeria Holds This Weekend

Everything You Need to Know About 2005 Most Beautiful Girl In Nigeria, Omowunmi Akinnifesi As She Turns A Year Older