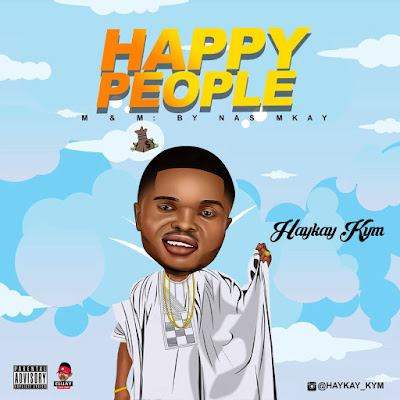 Adedokun Hakeem aka Haykay kym is one of the promising and versatile Indigenous (Ibile) Rapper born in Surulere Lagos,whose aim is to make Indigenous Rap Global. Anticipate his Upcoming single Titled HAPPY PEOPLE. The song is all about our daily challenges and Struggles.
15/1/2020 Happy people will be available on all digital platforms…….
Happy people stay Woke.@Haykay_Kym
DOWNLOAD AUDIO