The big announcement was made on Wednesday, January 22nd by the club. 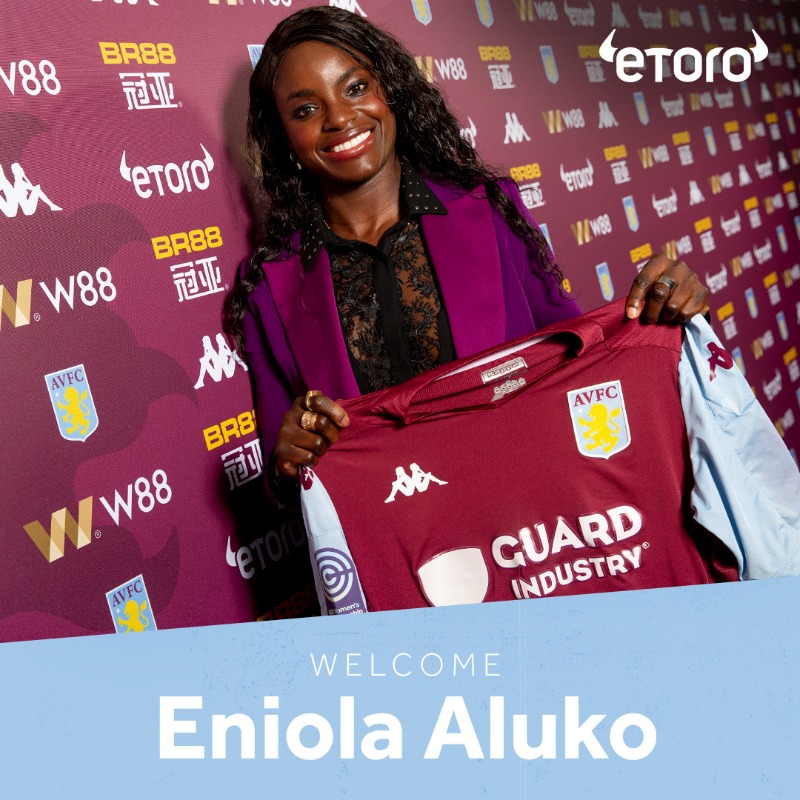 250 people are talking about this

I am delighted to announce my new role as sporting director of @AVWFCOfficial The clubs commitment, investment & ambition towards building a leading womens program of excellence is exciting and I am proud of this opportunity to lead within the historic Villa family.

600 people are talking about this

She recently retired from international football after 102 appearances for England.

7 Signs You Are Dating An Emotionally Unavailable Man