by Ezeji Emmanuel
in Entertainment
6 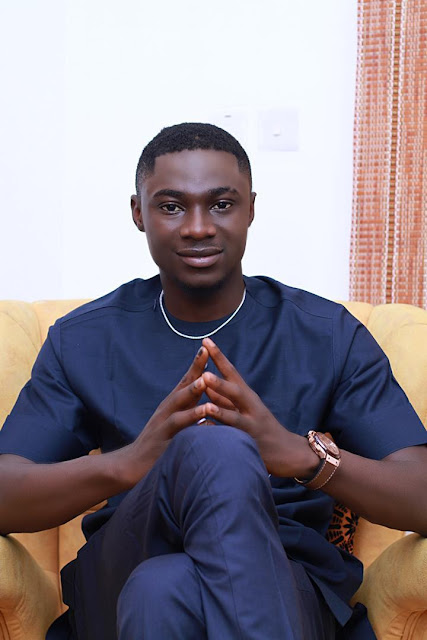 Ebenezer, who is the CEO of ZL Empire State, a record label and entertainment company based in Delta State, said that as part of his established tradition, there would be yearly sponsor of release of inmates with lesser or minor crimes, whose freedom had been stalled by their inability to pay for their bail bond in various Correctional Centers in the country. 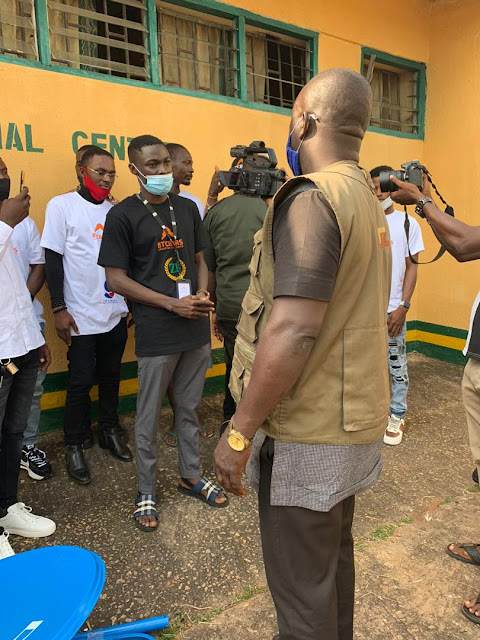 The philanthropist, who is also a front line entrepreneur noted that though detention of pronounced criminals by courts of relevant jurisdiction is justified, it is however not ideal to continue to deny minor offenders of their freedom as a result of their inability to secure their release.

He identified lack of job opportunities as one of the major reasons why some youths indulge in unnecessary crimes and urged government at all levels to put critical measures in place to secure the future of the youths. 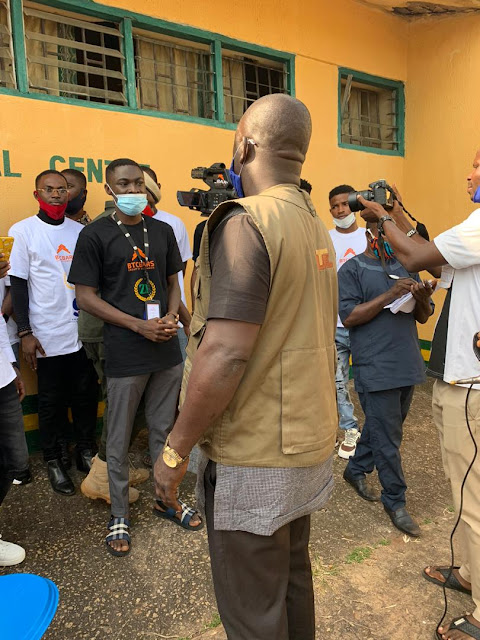 In another development, the entrepreneur’ spokesman, Chuks Golden, after the birthday philanthropy tour, stated that 15 persons were released from SARS office in Abuja, while noting that the tour which started in Ebenezer’s base in Asaba, Delta State, on 12 August, 2020, saw 6 inmates released in Makurdi Benue State, 4 in Sokoto, 5 from Jos Correctional Centers and also 1 in Delta.

One of the released inmates in Delta,Usman Abdulahi expressed profound gratitude for helping him secure his freedom, “I feel encouraged to become a better person as I see a young man like me doing positive things, I am challenged to become better,” he said.

Heroes of the Storm Global Championship 2017 starts tomorrow, here’s what you need to know