Actress Nuella and her movie director husband, Tchidi Chikere had their court wedding at the Ikoyi registry today December 2nd which is also their daughter’s 2nd birthday. Congrats to them. More photos after the cut… 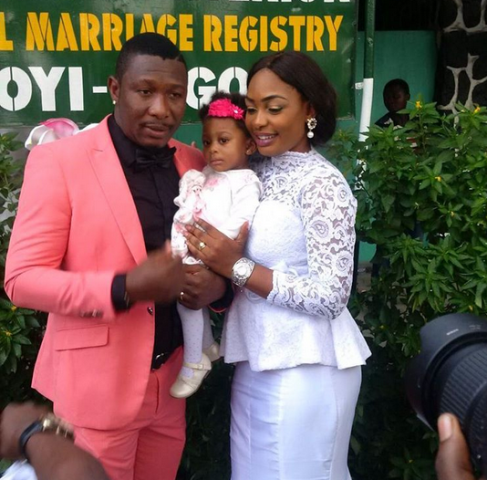 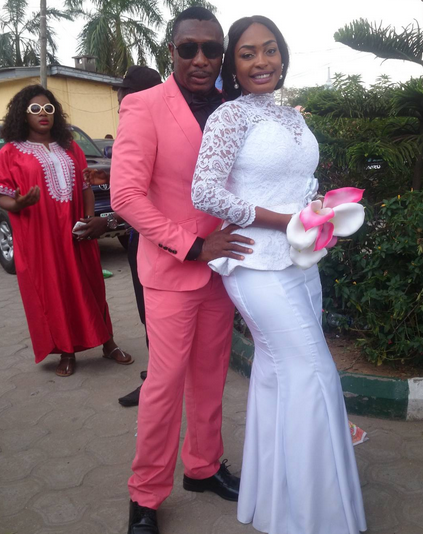 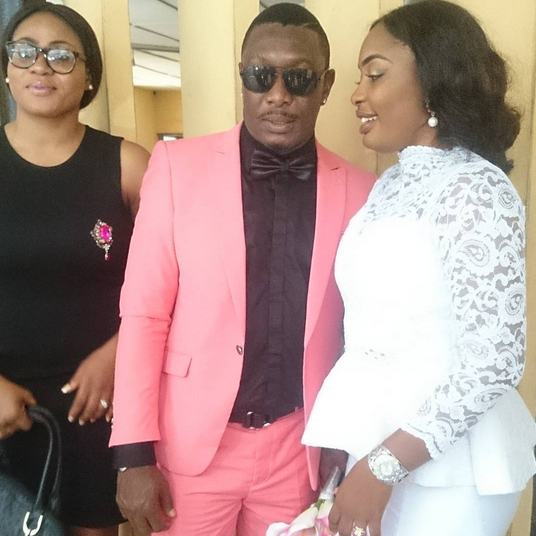 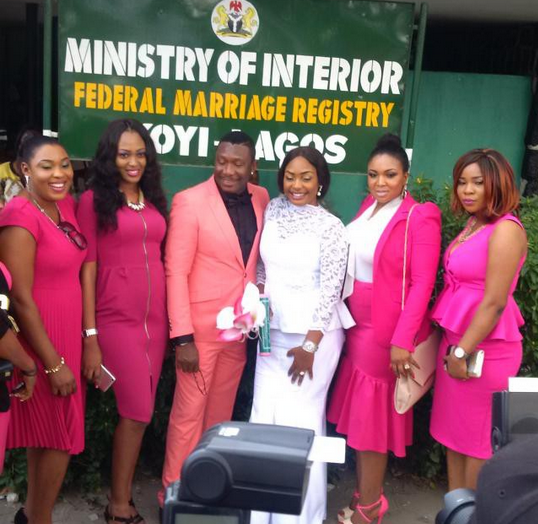 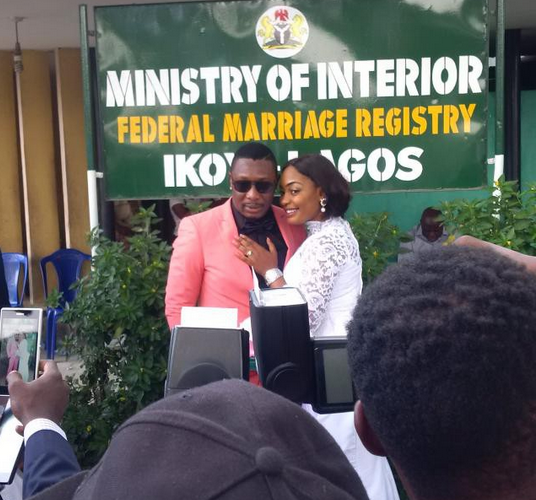 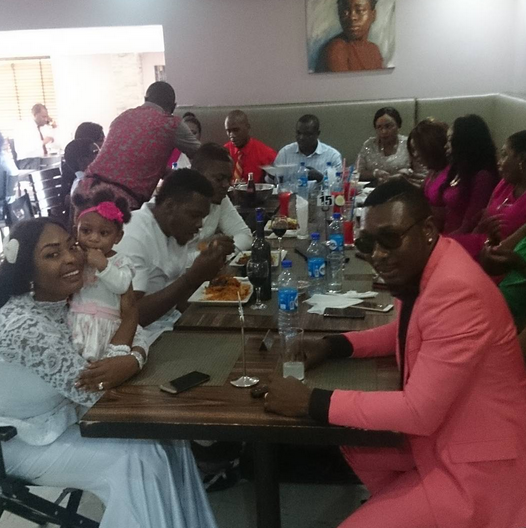