On Sunday a popular tennis player named Oyan Azeez Akinwumi, in the area of Somolu in Lagos was allegedly killed by some touts who requested for money from him. After admitting he wasn’t with enough cash, the touts charmed him with Voodoo and he died few days later.
According to inside sources who gave us the gist, Azeez was supposed to be in South Africa for a game, but he met his unfortunate end.

Some set of area boys took it upon themselves to avenge the death of Azeez and has been fighting, causing a riot in the area, they were willing to kill the touts who were accused of having hands in Azeez’s death. The Touts have been said to have been killed 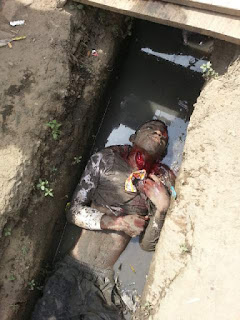 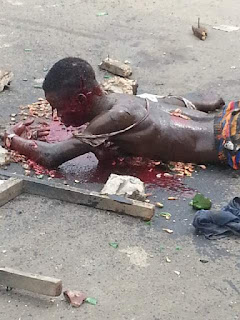 one of the hoodlums killed….

Akon not comfortable with memes of WW3 all over the internet

”My Friend’s Wife Lied About Her Virginity” – Read