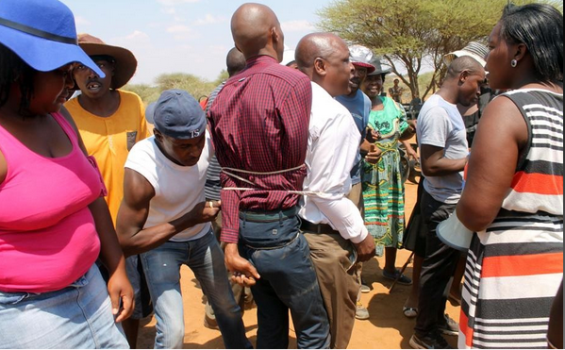 Controversial South African pastor, Penuel Mnguni, of the End Time Disciples Ministries was beaten up by some angry South African youths in Mmakaunyane Village in the North Western part of South Africa last week Sunday November 15th. During the attack, the youths burnt down his church and tied him and a member of his church up with rope. 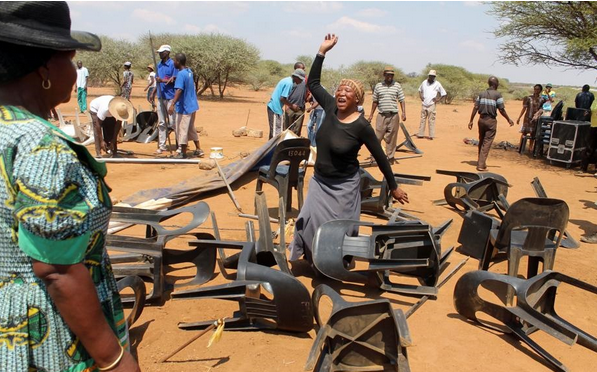 Penuel, who is known for engaging in strange practices such as asking his congregation to eat grass, strip Unclad and swallow live snakes, had been lying low for sometime after a mob led by South African vigilante group, the Economic Freedom Fighters, burnt his church at Soshanguve in Tshwane. He had tried setting up his church again inside a bush in Mmakaunyane community but was caught.

The tent of his church was burnt down by the angry youths while he and some of his church members were beaten and tied up. Police officers fortunately came to their rescue. 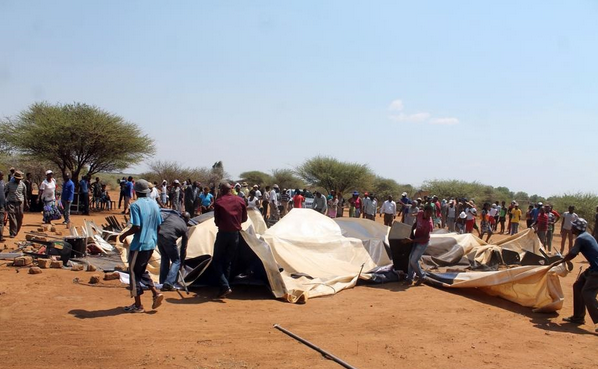 Resident Johanna Baloyi said the pastor and his congregation were not allowed in their area. “How can a person eat a rat and claim it tastes like chocolate? That’s evil!” A church member who was protecting her pastor said they have the right to attend any church they wanted. She said the rats have healed and saved them from suffering. 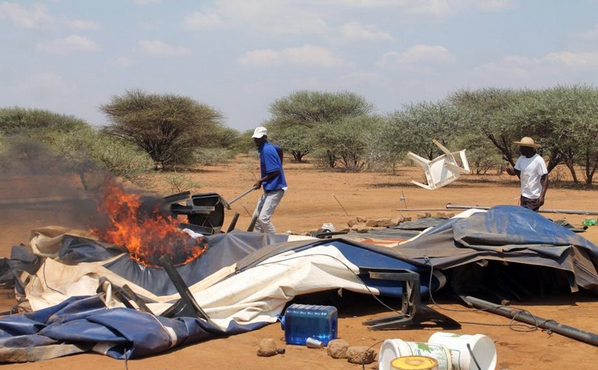 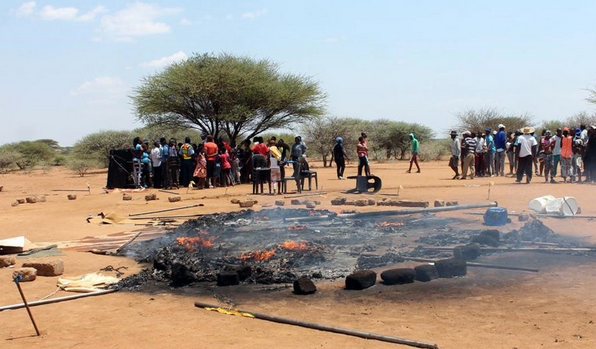 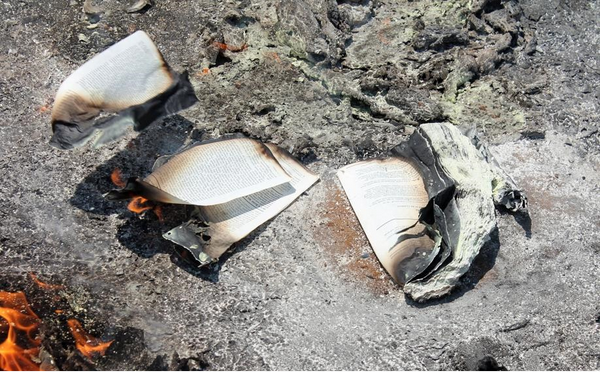 Amid COVID-19, Nigeria’s Revenues Have Fallen By Almost 60 Percent – Buhari